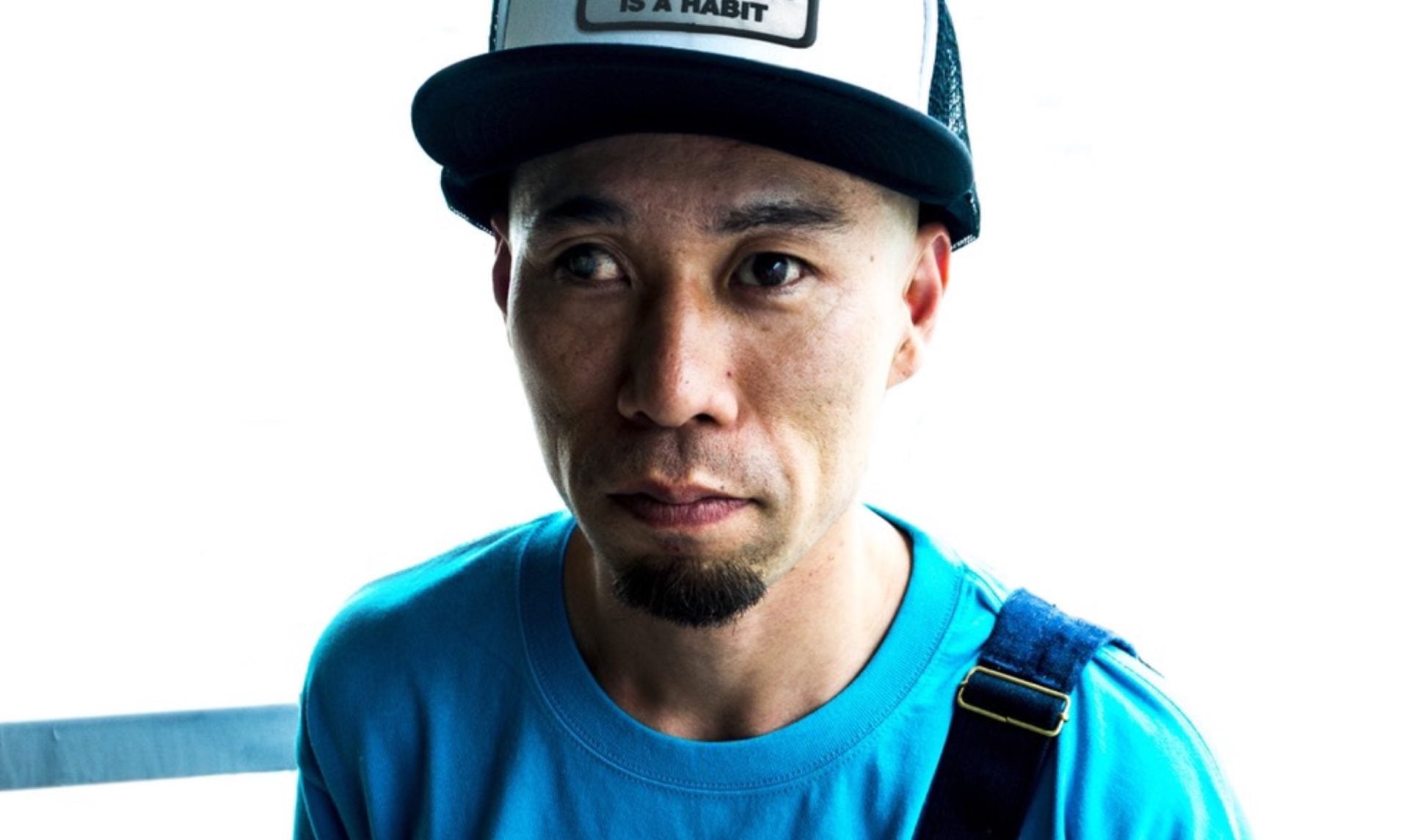 A hip hop DJ based in Shimokitazawa, Tokyo that knows no boundries – he’s the 45 Wizard representing Japan.

He began his DJ style only playing 7 inch records (45s) in 2011. With his honed skills and selections as a vinyl digger as his weapon, his mixing style has been pursued to the ultimate point. He has evolutionized the DJ play of 45s.

DJ KOCO first appeared on DJ Scratch’s “ScratchVision” in 2016 and in the “Park Jam Series” that takes place in the birthplace of hip hop, Bronx, New York every summer alongside legends such as Jazzy Jay and spread his name across the international DJs. Since then, he has been performing worldwide, such as cities in the U.S., Europe, and Asia.

He was the only Japanese to take part in the “Technics 7th” event held in Las Vegas in January 2019 to commemorate the release of Technics “SL-1200MK7” with top DJs such as Cut Chemist, Kenny Dope and Derrick May. That summer the same year, he went on tour with DJ Jazzy Jeff and DJ Scratch on a U.S. tour “Vinyl Destination” and stopped by more than ten U.S. cities. He has been spreading his presence every year, and DJ KOCO’s 45- play has continued to progress, as hip hop and music fans worldwide keep watch.

Along with appearances in events, he has released numerous funk, soul, and disco mixes. He is also part of the unit Funky Soul Brother with DJ Southpaw Chop and as a unit and as a solo DJ, creates music and edits. As 45s as his core, DJ KOCO continues to spread his work and talent in various areas of the music field.