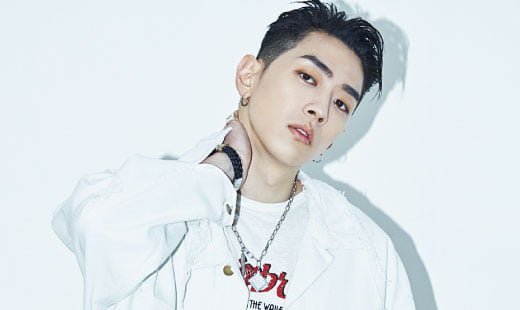 Gray, who successively debuted as a producer, not only excelled at writing and composing music, but also as a vocalist and rapper. In 2012, he made a debut with a single, <KKAMBBAK (Feat. Zion.T, Crucial Star)>, and with the release of the following single, <CALL ME GRAY>, he was able to portray his uniqueness. As the head producer of AOMG, Gray is recognized for the way he does not limit the use of his uniquely sophisticated style to AOMG artists, but applies his techniques to other national artists through collaboration and producing as well. As a result, the product is optimized to accommodate the tastes of the existing hip-hop audiences, artists and the operators involved.