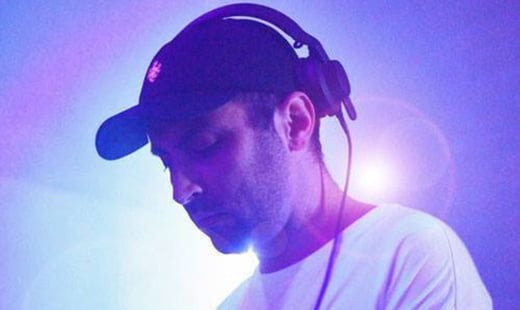 A worldwide ghetto music scene well-known DJ and Producer with a 10 years experience, Kaptain Cadillac is now considered as one of the European ambassador of booty bass music. Digging his influences between Chicago and Detroit, he has built his own name through ghettotech and juke since 2007. Developing his musical spectrum throughout the years, his DJ sets travel from house to techno with a ghetto touch, never putting aside his first love, booty bass.

He has been able to perform and show his powerful sets in many cities those past few years going from Chicago to Berlin passing by London and Barcelona, he shared turntables with Armand Van Helden, Diplo, Bart-B-more, DJ Rashad, Sinjin Hawke, Dj Craze, Congorock or Dj Funk, DJ Slugo, Dj Godfather and Laidback Luke.

While taking care of Booty Call Records, the reference label in ghetto-music, Kaptain continues to develop his own style distilling a raw and uncompromised sound always keeping in mind the very essence of ghetto music, make the club sweat.