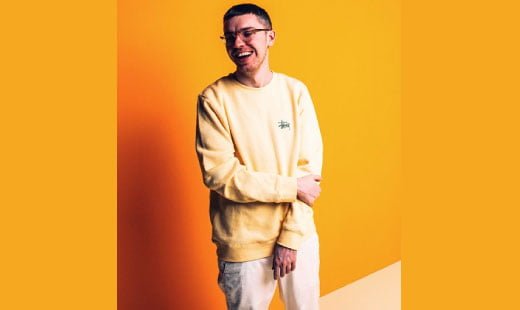 Melé creates euphoric high-octane dance music inspired by his love of Brazilian beats, transatlantic hip hop and classic house music. The boy from the Wirral started young, learning to DJ aged 13; a decade on and he’s honed his skills and his 2015 tribal anthem ‘Ambience’ kick started his status as one of the new names to watch for in 2016. Melé’s energetic and unique percussive sound has gained him prolific support and recognition from some of the biggest names across the scene: Eats Everything, Patrick Topping, Tiga and Jackmaster to Annie Mac, Pete Tong and Disclosure, thus his tracks are becoming instantly recognizable in clubs across the world.

With forthcoming releases signed to Eats Everything’s sought after Edible imprint and the legendary house label Defected Records, the young producer continues to DJ around the world, supported by his regular DJ mix series Melé’s Manor Rhythms which have continued to grow his following purely from his impeccable ability and flair behind the decks as the perfect on-point party curator.