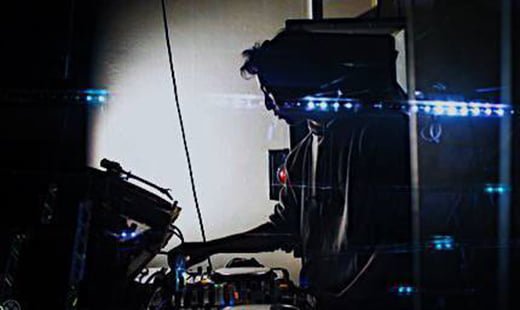 Born and raised in Japan.
Orion is a prominent constellation and visible throughout the world. He named himself to symbolize his hopes to become a famous DJ. Not only that, Orion is the symbol of his family. Orion has been spinning for three years since 2015 and with his passion to music and dedicating hard work, he has been able to be a well-known DJ all over Tokyo. And he is a member of “BassSick Official”, the record label and an event organizing company located in Tokyo, Japan.