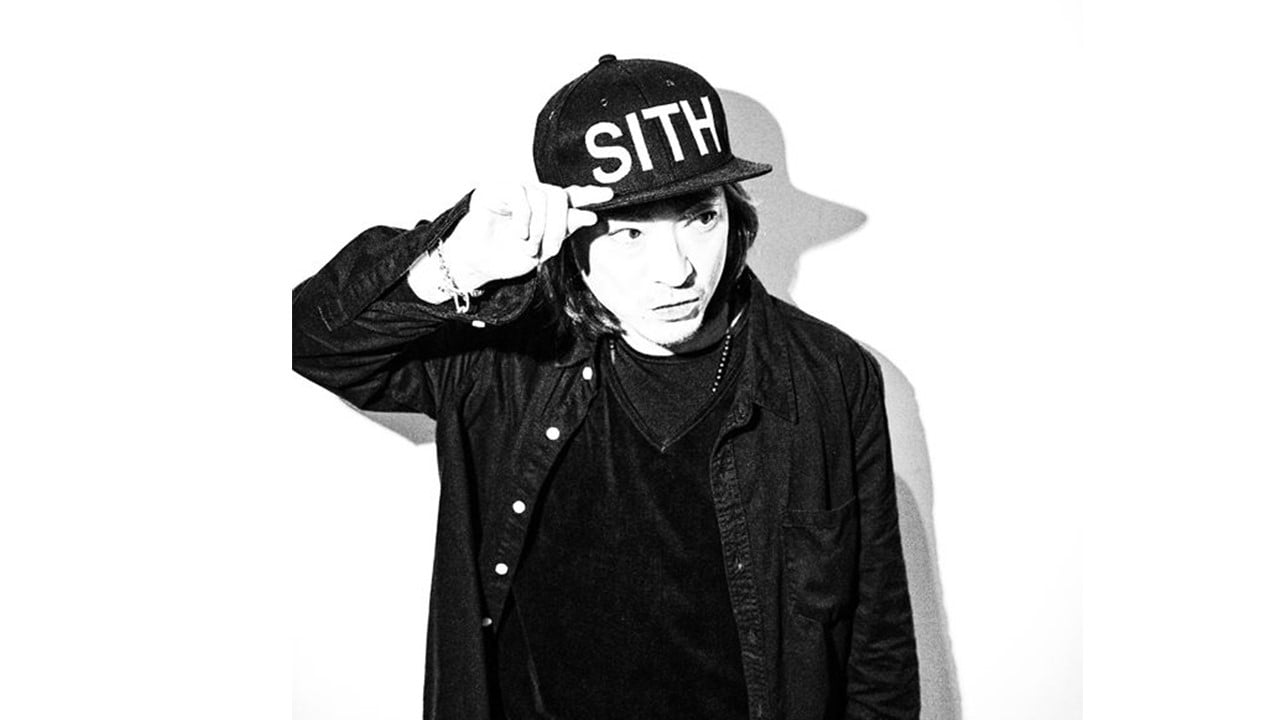 President of BASS WORKS RECORDINGS.
He has released seven original albums and has released singles on labels all over the world. PACHA IBIZA’s mix CD, which served for three consecutive seasons, also recorded good sales. As a DJ, he repeatedly set the 24-hour set. In recent years, he has been active in World Wild, making full use of his strong body and spirit, such as Ibiza and Mancester.
In 2013, he started his own label, BASS WORKS RECORDINGS, and broadcasts serious dance music to the world every week.