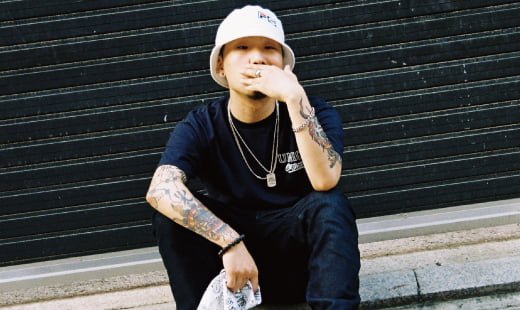 Renowned in the hip-hop scene for his witty lyrics and the au naturel flow he presents, Ugly Duck worked alongside Jay in 2015 and released <MOMMAE (Feat. Ugly Duck)>. Subsequently, the EP (Scene Stealers), a collaboration with Jay Park was released, and with <Ain’t No Party Like aAOMG Party>, <ㅎㄷㄷ (Put’Em Up)> and other tracklists glorified as ‘Party Anthems’, his talent has been proven.