In recent years, duo artists have become more and more popular not only in major artists such as Chemical Brothers, Daftpunk and Justice, but also in the dance music scene such as Solardo, Camelphat and The Martinez Brothers. In particular, the duo play style in a DJ SET is called “Back to Back” and refers to the style of playing songs alternately one by one. After the partner plays, selecting the next song and connecting it, is in a sense close to an improvisational live performance, so it is only possible if you usually act together and know each other’s feelings well.

The up coming EDGE HOUSE in November focuses on DJs in a Back to Back and duo style. All the performers, including the residents, promise a night of improvised live performance. MONKEY TIMERS, who curates an groovy the dance floor of Tokyo centering on Nu-disco-disco dub, and UNA & MATCHA, who actively continues to be a model and a artist.

You must be 20 or over with Photo ID to enter. 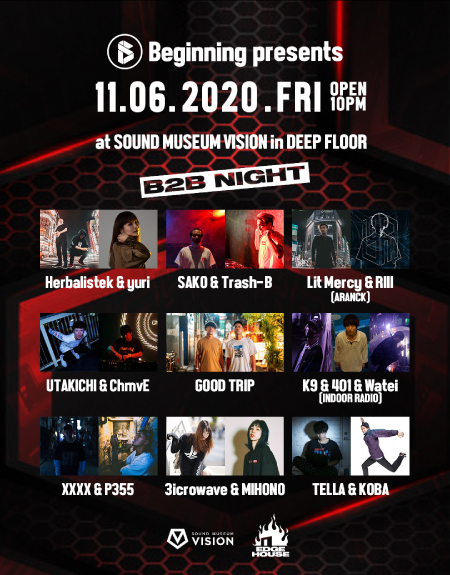 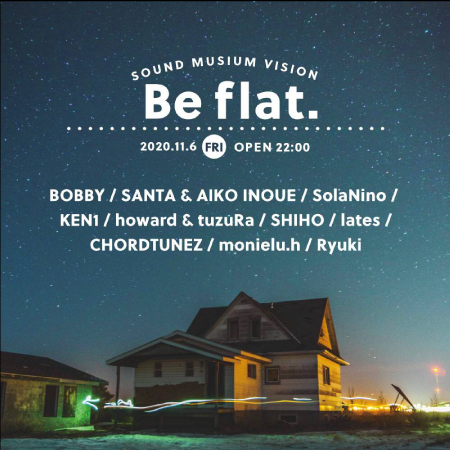